PatriotHeadquarters.com
Welcome! This is where you’ll find answers to the Trivia Bits questions, as well as solutions to the puzzles from the September 2018 edition of the Patriot Alliance Messenger.
Click here to sign up for the 4Patriots daily newsletter, featuring commentary, tips and strategies, and our latest offers. 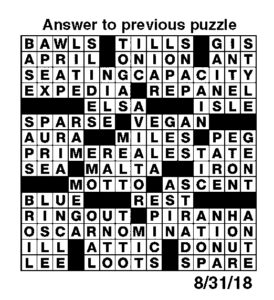 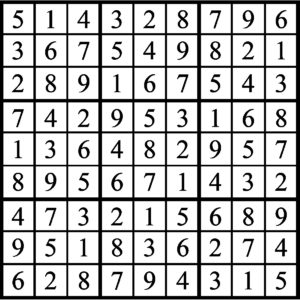