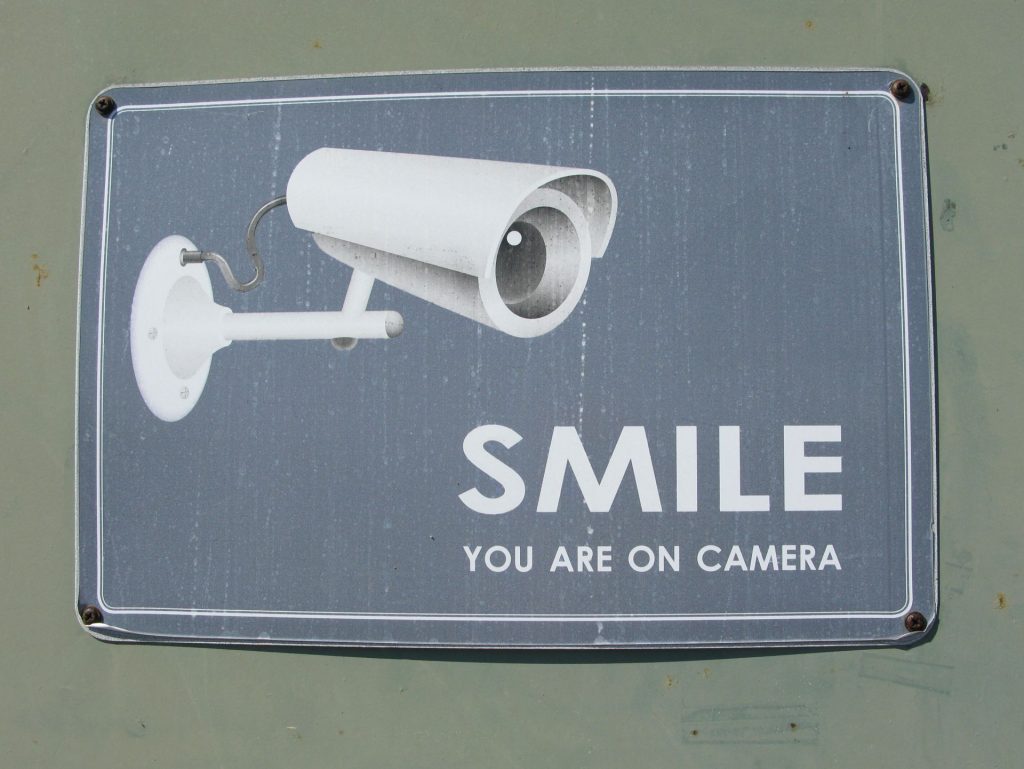 Protecting your home, property, and family is one of the most important things we can do. No security system is complete without cameras installed to record who comes and goes from your house. If someone breaks into your house, clear footage will be a great tool for the police to arrest the criminal and get you back your stuff.

No matter why you want to record, it’s important to respect the rights of other people in your house. Knowing these important home security camera laws will help keep your setup completely legal.

You have the right to record your home without telling the guests who enter. But, there are places in your home where your guests have what’s called a “reasonable expectation of privacy.”

If you use the bathroom in someone else’s home, you expect that you have privacy when the door is closed. If someone invites you to their house and gives you a bedroom to change in, you expect privacy while you are there. The same goes for a room a guest will be sleeping in, even for one night.

It’s illegal to record someone in a space where they believe they have privacy. Even if you would be able to record legally in a space at any other time, if you give someone the idea that they will have privacy, you need to stop recording.

You can record any other area of your home at any time without getting the permission from the people who enter.

You have a right to record people in public areas and watch spaces where there’s no right to privacy. For example, you could use a camera in a public park and you’re not violating the privacy of the people who walk through the park. You can set up a camera at your front door facing the street and record the traffic passing in front of your house.

You even have the right to point a camera at your neighbor’s backyard. The key point here is that you can only record in places that you could look with your own eyes. If you can stand in your backyard and watch what goes on in your neighbor’s yard, then home security camera laws say that is legal.

But, if you point a camera in such a way that it records something you wouldn’t normally have access to, you’re violating home security camera laws. You wouldn’t be able to enter your neighbor’s house without consent. That means it would be illegal to set up a high powered camera on zoom to record what happens inside the house.

This video posted by the Ashmore Law Firm is a news clip. It has a man who sets up surveillance cameras outside his home that capture the things that happen in his yard and around his house. Some of the view he gets is actually his neighbor’s property, but it’s the front yard where his neighbor wouldn’t have a “reasonable expectation of privacy.” If anyone could look out their front window and watch what you are doing, it’s hardly a private setting.

The lawyer in this video stresses the point that it matters why you are taking the recording and what you plan to do with it. That point becomes more important below when we talk about illegal activity such as blackmail.

Some states take this further and need the consent of at least two individuals involved in the conversation.

It’s important to research the specific laws for the area you live. There may be specific rules for home security camera laws in your Homeowner’s Association, city, or state.

For example, your HOA may not let you record on your neighbor’s property, even if wouldn’t normally be illegal.

5. Forfeit Your Rights With Illegal Activity

Lastly, if you are recording audio or video with the intent to commit a crime such as blackmail, you forfeit the rights which would otherwise be legal. If someone records a conversation that they are in, they obviously consent to it. If they intended to use that for blackmail, then it becomes an illegal recording no matter how they obtained it.

This video from DoItYourself.com has great information. It explains that the biggest way a camera protects you is by scaring away criminals. Many people think they should hide their security camera so criminals don’t see them. But the truth is that a big and obvious camera will scare away criminals before they even go in. This way, no crime is committed in the first place.

Of course you want to catch a criminal in the act, but it’s better all around to convince a criminal that it’s a bad idea to rob you at all.