Scroll down for transcript. 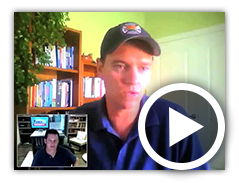 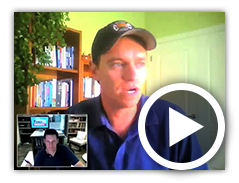 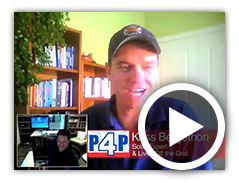 Does it replace my connection? 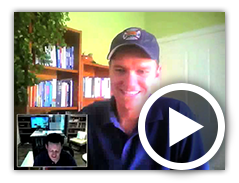 What if local grid turns off? 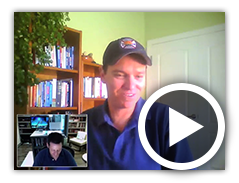 How expensive is it to build? 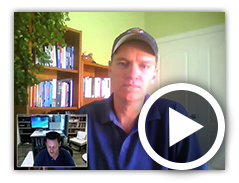 Do I need a permit or license?

What if I’m not handy? 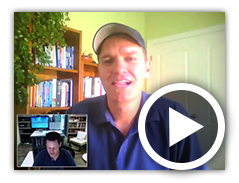 Will solar work if I have shade? 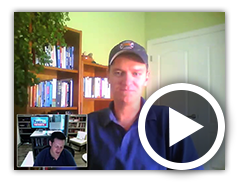 How does does it take to build Power4Patriots?

Should I buy pre-made solar panels?

Does an off-grid system increase or lower my property value?

Allen:  Alright, let’s move to question number 6 and we do get this from a variety of folks who are considering Power4Patriots. So the question is, I’m an older person or a single woman or not very handy (those seem to be the 3 most frequent folks who are asking us this question) and they are wondering, hey, can I actually build this as it’s laid out in Power4Patriots?

Kriss:  I think they absolutely can. Everything in life is about effort and I know a lot of people–we taught 5th graders to assemble solar panels and there were some 5th graders who were extremely proficient at it and there were some 5th graders who didn’t want anything to do with it. And really the difference was, nobody knew anything about it when we started the class but at the end of it – it was really the kids who worked the hardest on it and who had the desire to learn about it. So anybody can do this ,you just have to go through the materials, watch the video and you may have to mess up a couple of solar cells, you’re probably going to break a couple, you’re probably going to make a mess out a little bit solder but I don’t think there’s anything too complicated about this, when you kind of take it one step at a time.

Kriss:  And my wife and I just got back from Trinidad a few days ago and we were teaching some of the folks there about solar power. And they had no idea about how solar works or anything and just after 2 days they were extremely proficient, at connecting the system and even troubleshooting the system. I didn’t think we’d get that far in 2 days and by the end of it they could tell me what was wrong with the system, it was connected wrong or that there was just an issue with some of the wires, which happened to be, so. I think anybody can do this. It’s just about what are, you going get out what you putting in. so if you put full of the effort and take the time to learn, anybody can do it.

Kriss:  Yes, and we’ve actually had them connect solar panels and build little model houses with solar, passive solar and panels of the wind and everything on it.

Kriss:  You know, if you enjoy this type of stuff, then I think you are going to have a great time with it and learn a ton, absolutely I would say anybody can do it.

Allen:  Okay. That’s great. We’ve also heard from some customers who admit they are, you know that they have 5 thumbs [laughs] and that they have been able to get either relatives or handy men to help them with the project. And that’s excellent, that’s a great way to go. And another option of course is, if you decide to go that way, is to get a professional to help you as well, if you’re going that level. so…

Leave your comments below, we’d love to hear from you!

Watch the next video in the series: Will Power4Patriots work for me if I have a lot of shade on my property and not a lot of wind?

Cancel reply
Copyright © 2020 Patriot Headquarters Blog.
— All rights reserved.
Contact Us| Terms & Conditions| Privacy Policy
Information contained on PatriotHeadquarters.com such as text, graphics, images and other materials are for educational use only. Although not guaranteed, every attempt has been made for accuracy. The information contained on PatriotHeadquarters.com is not intended to be a substitute for professional advice or service. If you have any concerns or concerns about potential risks with implementing the information on PatriotHeadquarters.com, you should contact a registered professional for assistance and advice as is necessary to safely and properly complete any implementation. We may be a compensated affiliate for some of the services and products we introduce you to. We only introduce you to services and products that we have researched and believe have value.